For the first time since the original Quake days, PC is considered by the mainstream the place to be. Due to the behemoth popularity of Fortnite: Battle Royale and the competitive scene around it, people are starting to get back into computers. Even if Fortnite is not a very good game, I am glad that it is getting people to see the amazing customization and controls of the platform.

Around the time the original PlayStation came out, people left behind PC for the consoles. At the time, they were advanced, and had a lot of exclusive games on them. Competitve Quake was coming to a slow, and less and less companies were producing PC ports for their games. There were still a few loyal PC companies, such as Blizzard still producing exclusively for PC, but we all know how that one ended up. (You guys have phones, right?) 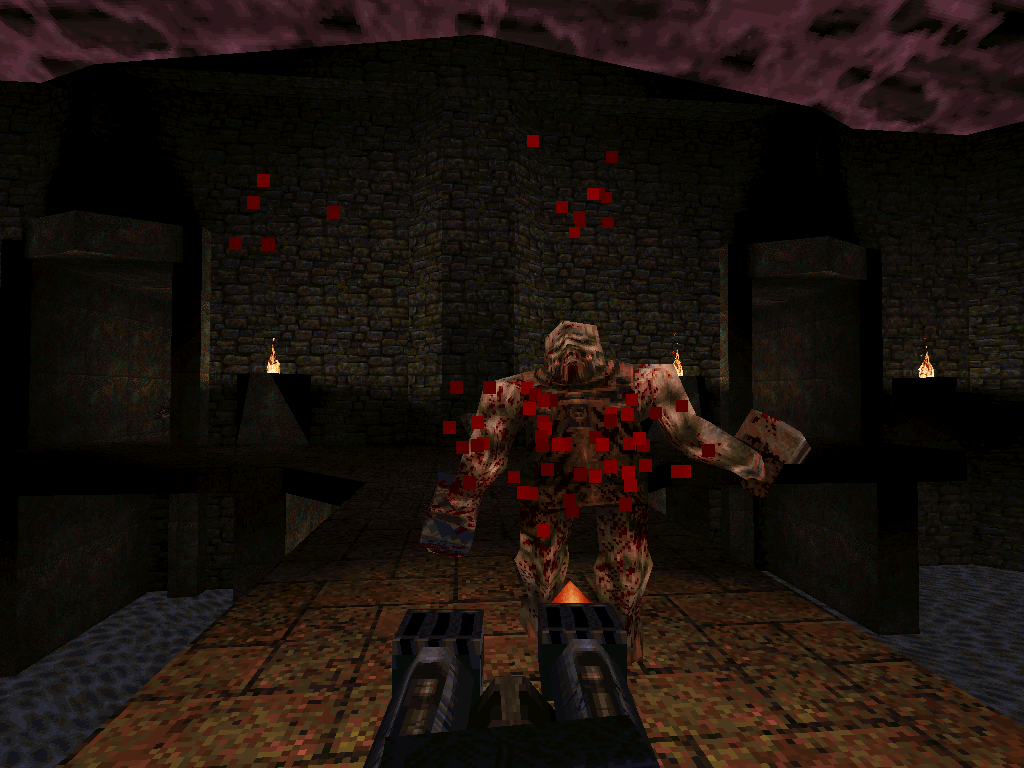 In the early 10’s, gaming enthusiasts were starting to get back into PC gaming. There was a large variety of hardware to choose from, and you can customize your system to run as good or as poorly as you wanted. This was refreshing after many years of only having one variation of console to pick from, and they were at a high price range around the time that they came out.

When the Xbox One and PS4 came out, the console community was disappointed with the specs on the consoles, and how they were being turned into home entertainment devices instead of gaming machines. They were leaving behind their original purpose in favor of being able to appeal to a wider audience than the gaming fans. Little did they know, that this decision would come back and haunt them for the rest of their career.

People started to see PC a better alternative to consoles, because of the objective customizability and pinpoint controls. ESports were also starting to take off, with Valve games such as CS:GO and Dota 2 leading the field at the time. Ports were starting to come back to PC, and with them a very solid playerbase. While PC was very respected among the hardcore gaming community, it remained mostly their secret until 2018, when Fortnite came out.

While the main ESports scene was always on PC, the mainstream was busy with console multiplayer games such as Call of Duty. These games always dominated the field until very recently. Developers who had abstract ideas were starting to see PC as the spot to test out their ideas with a very friendly and welcoming community. People started to make survival style games, such as Rust and ARK in their free time. The premise of these games was mainly to survive in a harsh world filled with other players, who are usually hostile upon sight. These games were mostly similar to real life, and attracted a very hardcore fanbase. One person was inspired to mix this genre with Call Of Duty style games, and created H1Z1. This game was a cult classic, but was than dethroned by PlayerUnknown’s Battlegrounds, which had the same creative director. This game took off in the mainstream, and pretty soon everyone and their mothers started to know about PUBG.

A failing game, Fortnite saw PUBG’s instant success, and decided they had nothing to lose, so they took a huge gamble. With only a month of development, Epic Games created their own version of the formula with Fortnite: Battle Royale. It was concidered a cash grab when it came out, but people were getting increasingly frustrated with PUBG, and Fortnite’s Battle Royale consistently updated every week. Streams such as Ninja started to play the game consistently. It was also avalible on every platform, so it took off. Nowadays, Fortnite is the top game on the market, and is leading more and more people to PC. 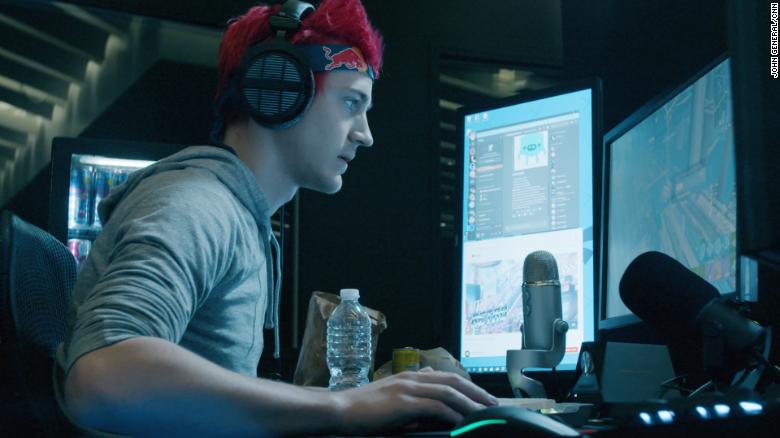 We now live in a time in gaming is dominated by the PC market, and the rise of casual ESports has brought many to PC, but they stay for the diversity and control over the platform. I think it is safe to say that we are in the second golden age of PC gaming.