One of the world’s most revolutionary games, Resident Evil 2 has been completely remade for all of the modern consoles and PC. It is coming to PS4, Xbox One, and PC on January 25, 2019. Currently, the “OneShot” demo is available on all platforms, but it especially shines on PC.

The game is very beautiful on a variety of hardware, and hits a solid 60FPS on a 1050Ti 4GB model with regular settings. There is a solid amount of graphics settings, but quality is set in percentages, with 100 being regular, all the way up to 200. Even on the lower settings, the game still looks stunning. It uses the RE engine that was made for Biohazard 7, but is set to use a third person perspective instead of first person. For people with budget builds, the game has very specific notes about how to get the game to run on almost any gaming system, while still looking beautiful.

The remastered graphics change the campy horror aesthetic of the original version into something truly atmospheric and scary. There were moments where I was getting nervous for something to pop out at me. The atmosphere that this game creates is amazing. 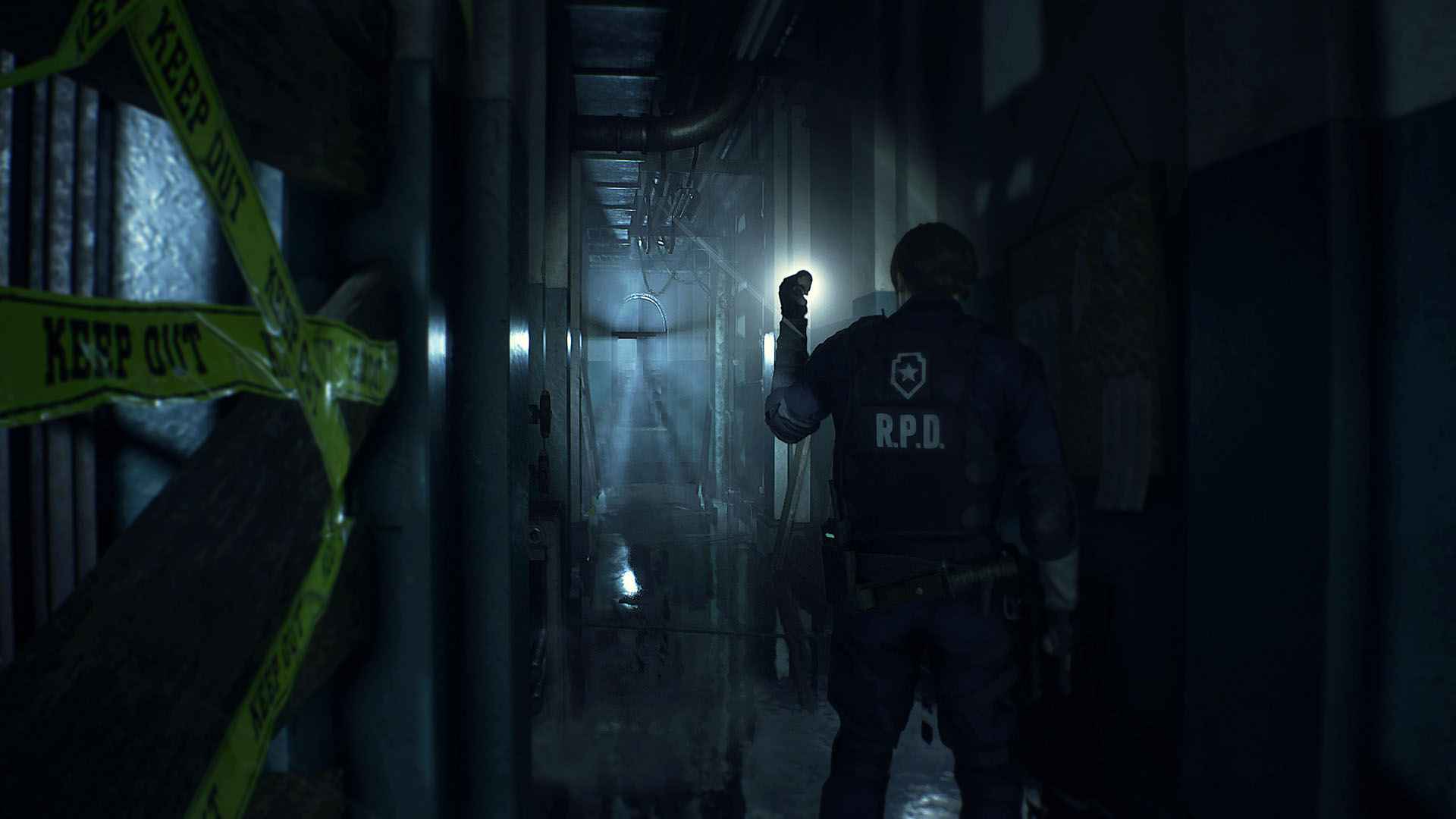 It is a small reminiscent of a time when games didn’t hold your hand, and you had to figure things out for yourself. There is nothing more satisfying than solving a mystery completely on your own, and exploring the corridors and dark hallways.

They have redesigned Ada Wong’s look to match more with the feel of the game, and adding some extra realism. Lots of fans are pleased by this change, while others are not very happy that they didn’t stay true to the original game. The devs showed some concern about adding the alligator fight into the theme of the game, but based on the smart solutions that they have figured out for everything else, I am positive that they got this right, too.

This remake is expected to sell “in the millions” as said by Capcom. The game looks to have much to offer for people who played the original, or horror game fans who are going in for a completely new experience. I could not ask for more from a horror game, and a remake of one of the founding fathers of the genre looks to bring in a slew of fans who weren’t there from the start.

When the game comes out, be sure to read the full review on gamezap.net. Stay tuned to our website for more about Resident Evil and all you need to know about PC Gaming!