Growing up in the gaming community, it is no surprise to hear people discussing the “golden age” of gaming; when fun was to be had with every release. Many moons ago, people enjoyed reminiscing over the first console to break the mainstream, the Atari 2600. As time went on, the era considered the “golden age” did as well. Fast forward to 2020, and you can’t go 6 feet without hearing someone talk about the N64. Originally released in September 1996, the console blew away all who saw it. Some even described the console’s earliest title, Super Mario 64, as a playable movie. While the graphics may look blocky and outdated nowadays, they were considered major technological achievements back in their heyday.  With the nostalgia at an all time high, I decided to take a look at the console to see if it truly is an amazing console, or whether nostalgia is blowing things out of proportion.

To experience the console as it was back in the day, I first had to find a working N64 console. When I finally opened up the package, I was surprised by the trident shape of the controller. How will I possibly control this? When I plugged in Wave Race 64, it finally clicked. It had a small learning curve, but eventually I understood how to accurately control my character with the controls. After I had a good grip on the controls, I popped in my next game, Turok: Dinosaur Hunter. As I went on through the classic FPS, I realized that I was genuinely laughing and enjoying myself while playing the game. Everything worked perfectly in tandem. The gameplay was smooth and fun, and the difficulty was challenging but enjoyable. As I was slaying heaps of dinosaurs and humans alike, I realized that multiple hours had passed. After experiencing this awesome moment, it was difficult to go back to the monotonous nature of today’s online shooters. 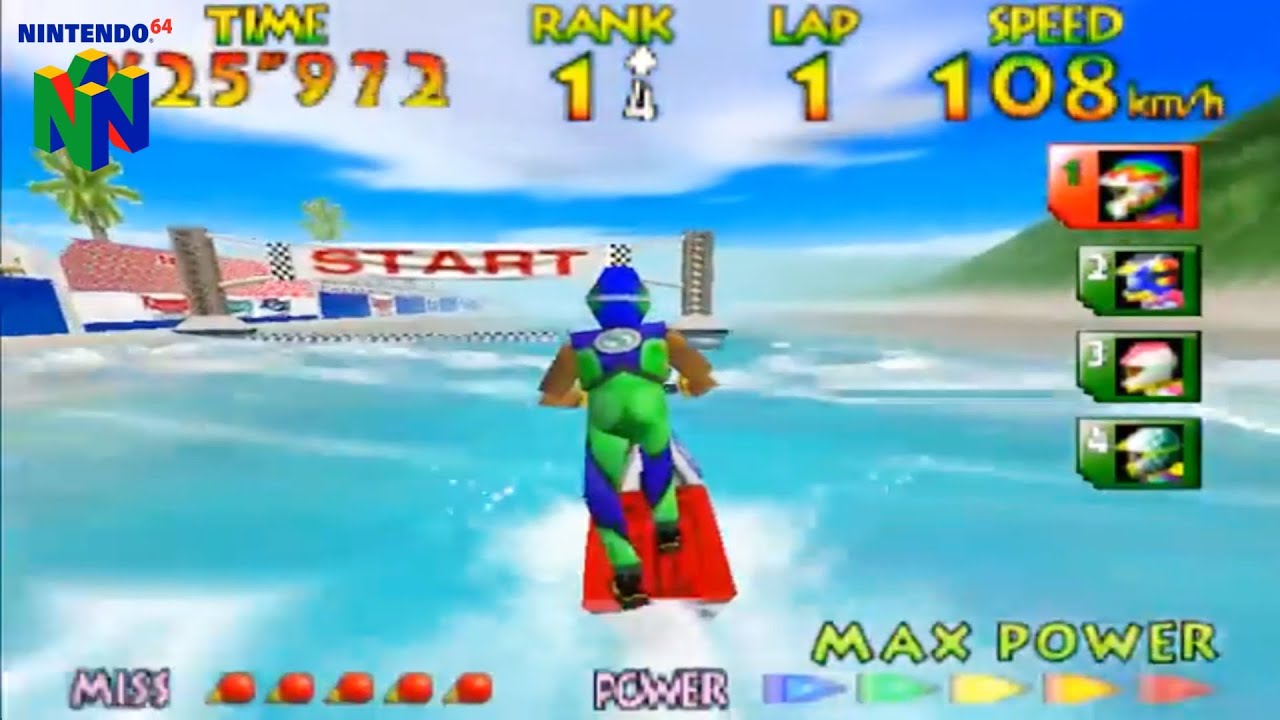 While saving up for some of the console’s flagship titles, I decided to play them through the Project64 emulator. While it was an amazing work of love to see classic games like Super Mario 64 upscaled to higher resolutions, I couldn’t stop thinking about the real deal. Even though it is unexplained to many like me, something feels magical about putting the gray cartridges into the console and watching magic zoom by on a CRT screen. Since then, I have made a hobby out of collecting and preserving games as they were originally intended to be played, resolution and frame rate issues included.

While the hobby isn’t cost effective compared to alternative methods on the market, such as downloading all the games for free from the digital preservation project Vimm’s Lair or buying an Everdrive with every game installed, it feels like having a bite sized slice of gaming history physically in your bedroom.

While the console had some issues during its actual lifecycle with the pacing of game releases, it was apparent to me that this was the real deal. In my short time with the console, I already have so many great memories on a 240p console that compare to an expensive 4K gaming PC. I will be coming back to this dated console for years to come, and continue challenging my friends to slappers only in Goldeneye 64 until the end of time. 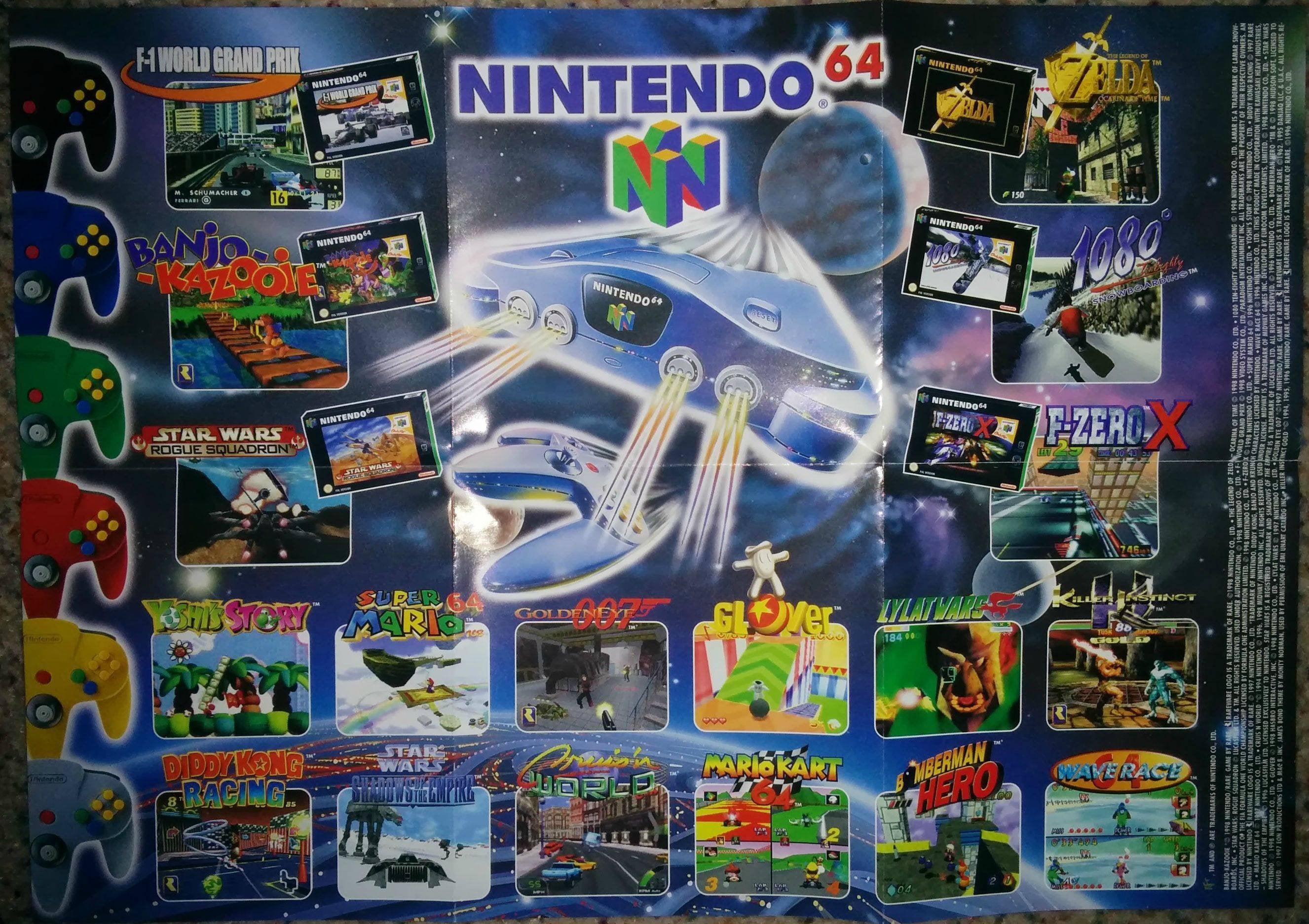