Anthem is coming soon, and you need to make sure that your system supports this exciting release! Anthem is a MMOFPS developed by Bioware, and published by EA. There have been lots of variables in their air, but one that has finally been put to rest are the PC system requirements.

The game is very pretty, and is a somewhat taxing game on midrange rigs. While it may not run the best for everyone, it will work on a wide variety of hardware, going all the way back to the 7 series NVIDIA cards. 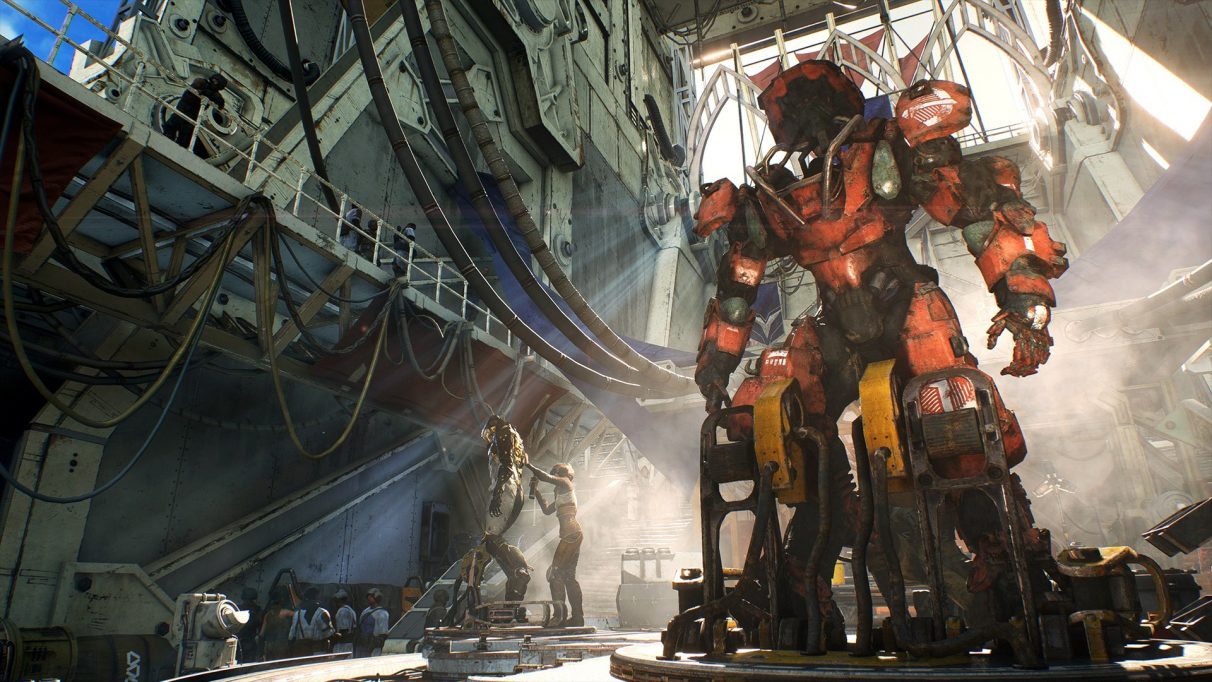 It appears that most of this game’s graphics are generated through the CPU, as the game has low GPU requirements compared to the high processing power needed. The minimum required GPU is either a GTX 760 or Radeon 7970. The 760 came out in 2013, making it a dated card, but has been reliable for PC gamers throughout the years. It is recommended that you have a GTX 1060, RTX 2060, or RX 480. This leads me to think that there are going to be tons of graphics settings, and you can control how you make the game look.

Prepare to spend some time on a loading screen, as Anthem recommends that you have a minimum of 8GB of RAM. This is the average recommended requirement for a game. They recommend you to have 16GB of RAM, which is a very high amount for any current-gen game.

Anthem could probably run on most moderate systems. It is unknown how smooth it will be, but GameZap will be benchmarking the game on a midrange system when the demo comes out on January 25th for people who have pre-ordered the game.