Out of the blue, a strange game seemed to come out of nowhere, and take over all of Twitch. This game amassed up to 250,000 concurrent viewers with help from big streamers. What separates this game from all others streamed on the platform on Twitch is that it is not even a standalone game.

NoPixel RP is a custom server in Rockstar’s Grand Theft Auto V.  Unlike all of the other modded servers for GTA, this one has no connection to the original GTA Online experience. It simply borrows the engine and uses it to tell it’s own adventure.

In this, you pick a archetype of character with a life ranging from news cameraman, taxi driver, or policeman. There are so many roles to play in this game, that the world always feels full and with stuff to do. Part of the fun of NoPixel is the strict but relaxed structure. There is no main goal to the game, but you must follow the rules of roleplaying your character. The community just plays their role and fun always seems to follow. 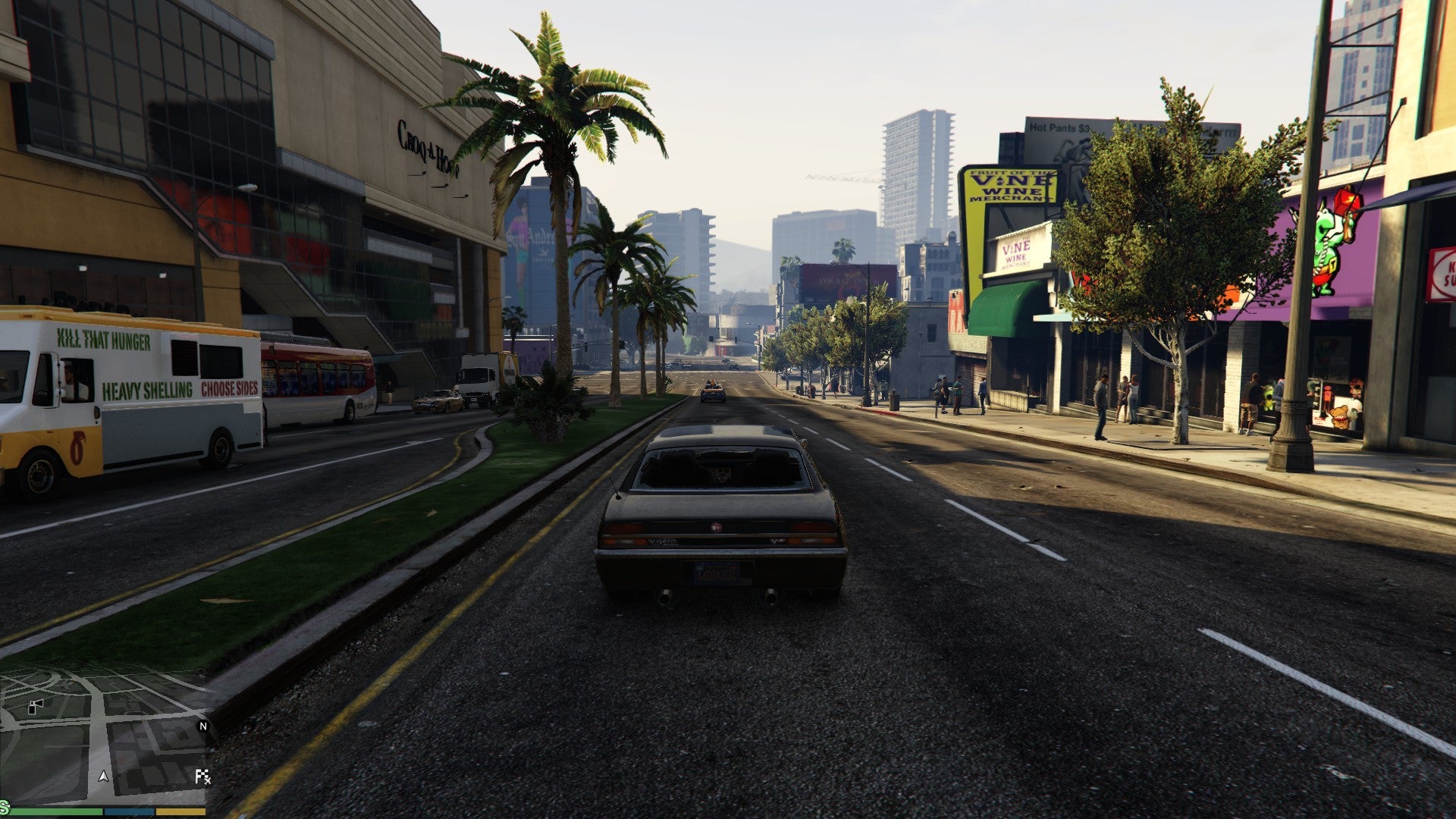 This mod was popularized on Twitch by summit1g, who has been garnering a reputation in the streaming industry for being an innovator. After his anger built up from being forced into playing the same Battle Royale style games every day, it all boiled up into an extreme moment of rage in which he smashes his computer.

When Summit returned to Twitch, he decided to focus on doing things that he loved instead of following the mainstream. He is responsible for the popularity of Sea Of Thieves, and once again defied the laws of Twitch with the introduction of NoPixel. This stream was loved by the community, and within a few days, all of Twitch was on top of this. Cult classic streamers such as GreekGodX, Forsen, and xQcOW were having a blast with the game. Even big names such as SodaPoppin and LIRIK were consistently playing. Even talk show host Rajj Patel was into the roleplay. Why are all these streamers so excited for this fresh breath of life on Twitch? The common theme among all of the streamers is fatigue of the competitive multiplayer industry. Nothing new is coming out, and games such as Fortnite and Overwatch are degrading their playerbase with ruining the metas for these games. NoPixel RP is a relaxing break from the competitive games and gives these streamers a chance to have fun with their friends.

The viewers can also participate in the streamer’s world by finding them in the NoPixel world and “stream sniping” them. Stream sniping is loved by the streamers and the viewers, and gives them a special chance to show their entertainment skills for a large audience. 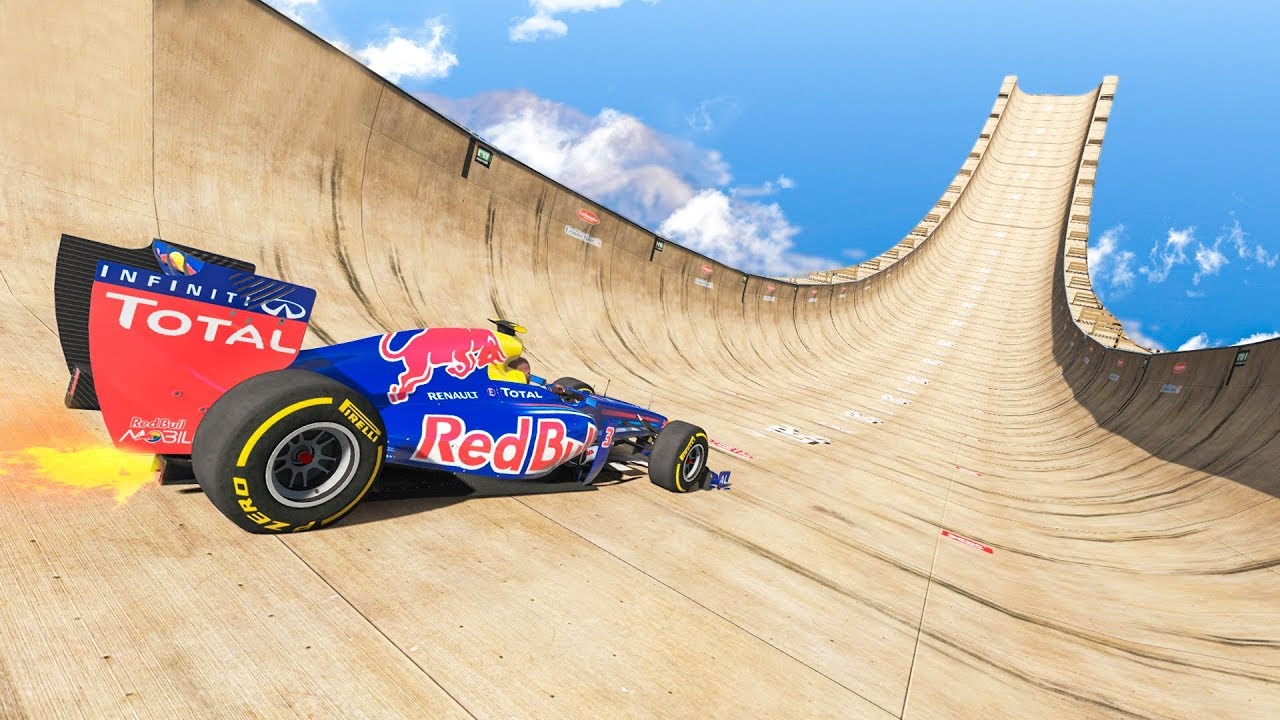 This small community mod has turned into a cultural phenomenon that is generating more attention than newly released games with multi-million dollar budgets, all because it was discovered at the right time and found the right audience. I enjoy watching this compared to other games where the streamer is not very excited to play. This game deserves to be a major player for a while.