As most of you know, Activision Blizzard’s CFO, Spencer Neumann was poached from his position at the company by Netflix. Most people, including me, didn’t think too much of this when they heard it. It appears on the surface that the company had a bad 2018 with the failed Diablo Immortal announcement, Heroes of The Storm ESports shutting down, Destiny 2: Forsaken sold less than predicted, and employees are being paid to leave the company. When Netflix offered Neumann a big gig at their company, he went straight for it. There is no mystery as to why Neumann jumped ship, but there is a big one surrounding WHY Netflix wanted him. 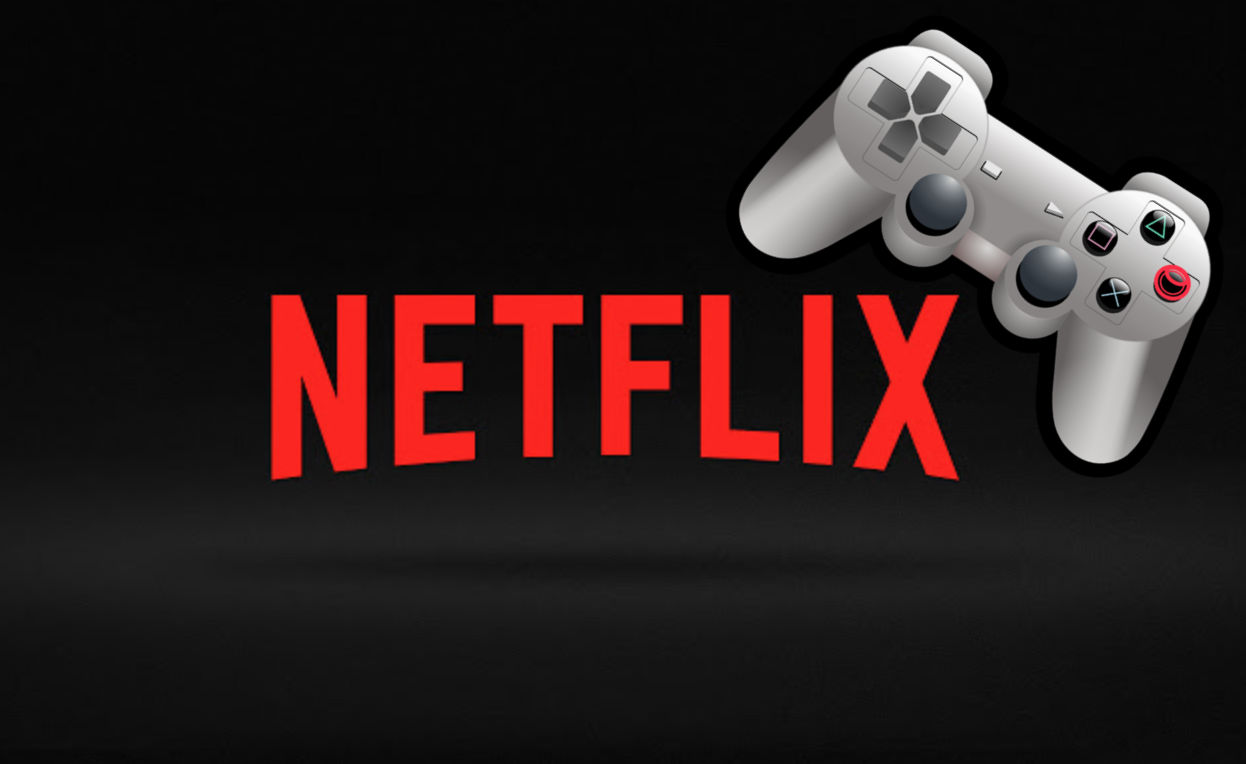 Many companies are starting to get into “Netflix of Gaming” business modules, with Xbox Game Pass and GameFly. Other companies such as Google and NVIDIA are starting to use cloud computing services to bring the power of a $5000 gaming computer to the average home for free. What if Netflix was planning on bringing their huge platform into the realm of gaming? They have the budget to get a decent starting library, and they have the bandwidth to provide a fast cloud-computing system. They would need someone who has experience in the gaming industry to budget their gaming costs and pick an attractive library for casual and hardcore fans.

It has not yet been confirmed that Netflix will be entering the gaming stratosphere, but it seems likely that they would enter into gaming, as it is the second most popular form of entertainment next to movies, which Netflix already has. The megacorporation has already started putting interactive movies on their site, and the next logical step seems to move into games.

The alternative theory for why Netflix wants Neumann is a less exciting one. There is always a possibility that Neumann was just looking for a high paying job in entertainment, and Netflix offered him one. But if Netflix does enter games, don’t expect any Blizzard-Activision ones.