Following a lackluster season 6 for Fortnite: Battle Royale,  Geoff Keighley, producer and creator of The Game Awards, reveals that Epic Games has big plans for The Game Awards 2018 in a Q&A Livestream. Geoff stated,

“‘Fortnite actually got announced by Cliffy B at the VGAs 2011, very different game, but it was announced back then and we’re excited that they will abe a part of the show – we definitely have some Fortnite news, Donald Mustard will be here, they are a nominee as well so stay tuned for that.'”

When members of the Q&A asked to confirm that this is a new announcement for the popular battle royale franchise, he said,

“‘Yes, there will be Fortnite news at The Game Awards – I don’t think we’ve publicly said that yet but uh – yeah. There will be stuff around Fortnite'” 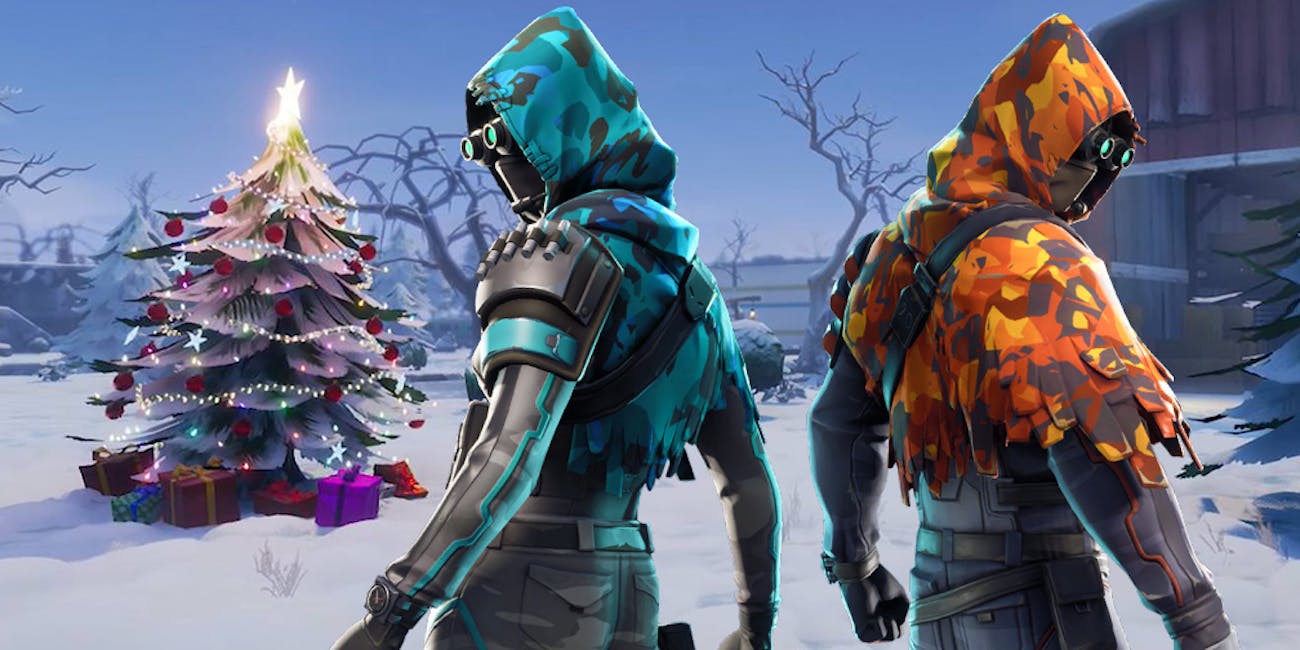 Also, The Game Awards takes place the same day that Fortnite’s season 6 ends, making the announcements at the show most likely about the upcoming season 7 for the game. Even though there are these community speculations about what will be shown at The Game Awards, it has never been confirmed what kind of Fortnite news it is.

One teaser for the season is out now, with another expected to drop later today, all leading up to the day of The Game Awards. 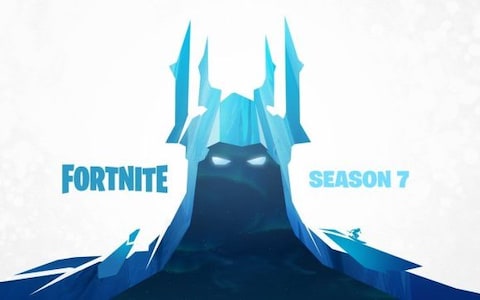 Are you excited for Fortnite Season 7 and what they have to show at The Game Awards? Let us know on Twitter @gamezapsite! Stay tuned to GameZap for all of the upcoming Fortnite news and covering everything about The Game Awards!